Mining for success in Japan 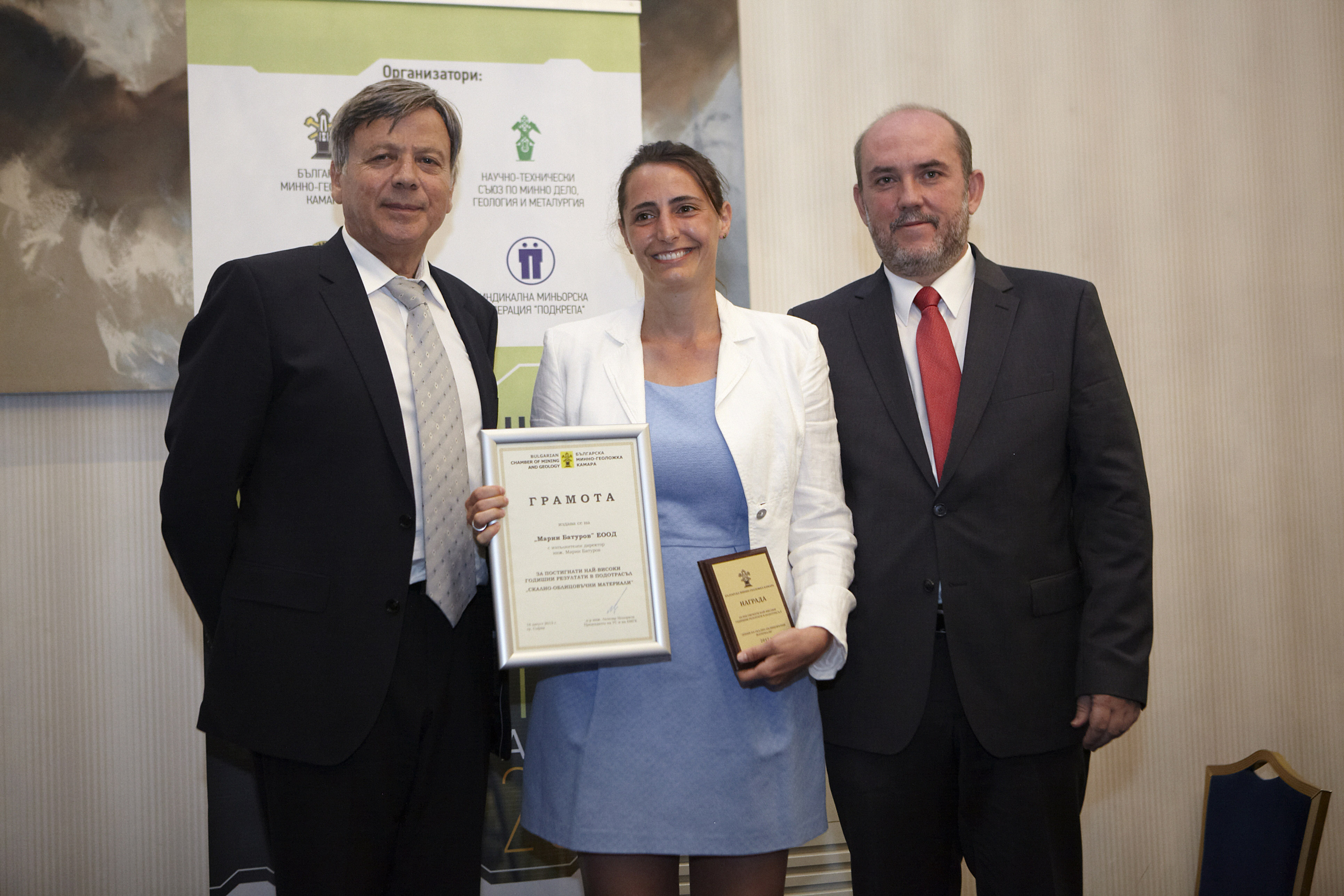 Marin Baturov’s trade with Japan has increased significantly since the EU-Japan Economic Partnership Agreement came into force in February 2019. Marin Baturov is a family-owned natural stone supplier based in Bulgaria. Founded in 1996, they have experience of trading with Japan both before and after the agreement came into force. For the Bulgarian firm, the practical benefits of the trade agreement are plain to see in their exports to the region.

Japan has very strict customs controls, but the partnership agreement has eased this barrier for EU exporters. One of the biggest improvements for European businesses is the reduction in paperwork.
Irina Gueorguieva, Export Manager at Marin Baturov

Prior to the agreement, Marin Baturov needed to provide a phytosanitary certificate, which is required to ship consignments of plant origin, a certificate of origin, an invoice, a packing list, and a fumigation certificate. Thanks to the trade agreement between the EU and Japan, Japanese customs no longer require the phytosanitary certificate and certificate of origin from European businesses. What’s more, EU exporters to Japan can now carry out the process online meaning Marin Baturov’s export team now saves a lot of time on paperwork. This online process has another advantage for businesses – it reduces courier costs significantly. Previously, Marin Baturov needed to send these hard-copy documents separately via costly international couriers. Now it takes just a few clicks of a mouse.

In total, Ms. Gueorguieva estimates that “there was a one-day delay in Bulgaria and another one-day delay in customs in Japan for every shipment. Two days of paperwork and checks have now been replaced by a very simple ten-minute process thanks to the trade deal.”

Ms. Gueorguieva says that “the Japanese market is very different to Europe and it pays for companies to really understand these differences.” Marin Baturov already had some clients in Japan when they took part in an EU-funded mission to Japan (EU Gateways Business Avenues Programme) to learn more about the business culture and connect with new potential clients. “In Japan, we learned that they have very high standards,” says Ms. Gueorguieva. For example, the Japanese market has a low tolerance for changes in grain or colour of natural stone, so Marin Baturov continuously strives to ensure a highly consistent product. Ms. Gueorguieva says that “they worked hard to meet the expectations of Japanese importers who have, in turn, proved to be very committed to the business relationship.” It is the strength of these relationships that makes Japan a “wonderful market.”

Marin Baturov has increased its workforce in recent years to about 45 people due to an increase in orders from Japan, which now accounts for 13% of sales. The company’s local suppliers of packaging and related materials are also benefitting from increased exports to Japan. This is due, not just to increased volume, but also to cultural differences. Japanese consumers expect their products to be heavily and individually packaged and stone is no different. Marin Baturov, therefore, exports their stone to Japan in small, individually packaged lots adapting to the fact that Japanese gardens are just 5sqm on average, compared to 50sqm on average in Europe. These smaller packaging lots require more packaging material (pallets, nails, foil, etc.), which Marin Baturov sources locally.

Marin Baturov’s increased trade with Japan has led to an unexpected benefit for European consumers. “In Japan, the customer is king,” says Ms. Gueorguieva, and Marin Baturov has improved its level of customer service to meet these high standards, to the benefit of their European clients. This shows how the EU-Japan Economic Partnership Agreement – and indeed all EU trade agreements – create ripple effects that benefit all of us.