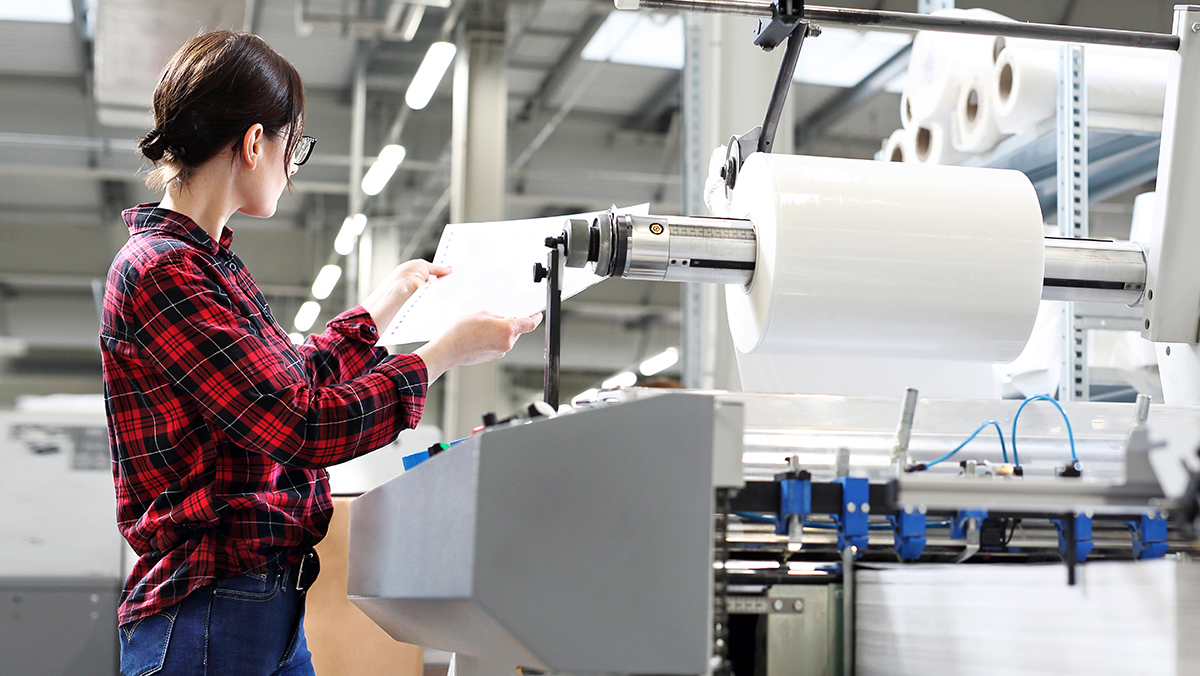 Through the joint efforts of the European Commission, Member States (in particular Portugal), and the European paper industry including its European association CEPI and cooperation from Turkey, the trade restrictions could eventually be removed. This is very valuable for our company, as we have retained access to the important Turkish market for UWF paper.

Access to third country markets is essential for us

"Our company exports around 95 % of its paper production to 123 countries around the world. Being able to trade in a free and fair global environment is therefore essential for us. Turkey is an important export market for Navigator. In recent years, we have exported paper products worth approximately € 65 million per year to Turkey. "

Subsequent to this safeguard investigation, European producers headed by Navigator demonstrated to the Turkish authorities that there was no legal or economic case to introduce safeguard measures. As a result, Turkey did not introduce the measures."

“Through the joint efforts of the European Commission, Member States (in particular Portugal), and the European paper industry including its European association CEPI and cooperation from Turkey, the trade restriction could eventually be removed. This is very valuable for our company, as we have retained access to the important Turkish market for UWF paper.

"Instead, on 28 August 2015 Turkish Authorities introduced a disruptive system of import surveillance and monitoring. To this end, a nonautomatic import licensing scheme based on a high minimum price threshold (1.200$/ton) was established by Turkey. This caused a significant and unfair obstacle to EU-Turkey UWF paper trade affecting €150 million of EU exports, including office paper, paper for books and envelopes as well as paper used for direct mail marketing. Navigator was particularly affected by these burdensome measures. "

"We brought the issue to the attention of the Market Access Advisory Committee (MAAC). On 7 July 2017 the European Commission initiated an investigation under the EU Trade Barriers Regulation at the request of the Confederation of European Paper Industries (CEPI). On 7 December 2017, Turkey decided to remove the import surveillance and monitoring for UWF paper. In March 2018, the Commission adopted a report to the Trade Barriers Committee which concluded that the measure would be inconsistent with both WTO and EU–Turkey Customs Union rules. However, given the removal of the Turkish measure for UWF paper the Commission stated that the EU will not pursue the matter further but will continue to monitor the situation closely."

"The Navigator Company is one of the most active firms in our sector. They are fearless in pursuing new markets all around the world. This is why we receive a lot of input from them concerning new market access barriers emerging in various markets.

When Navigator informed us about market access barriers in Turkey, we did not hesitate to use the framework of the Market Access Partnership to report this issue to the Commission immediately. The EU then raised this issue with Turkey, eventually resolving the problem. We are glad that our joint work has contributed to the resolution of the barrier and increased the export opportunities of Navigator.

The Navigator Company is however is far from being the only one who benefitted from the removal of this barrier. Taken together, our sector represents 22% of world production, €81 billion of annual turnover to the European economy and directly employs over 175,000 people.

Following the termination of the Turkish surveillance measure and the subsequent suspension of the EU Trade Barrier Regulation investigation launched by the European Commission upon CEPI’s request, the association’s Director General Sylvain Lhôte made the following public statement:

CEPI takes pride in its strong commitment to free trade with its partners. The decision by the Turkish authorities to remove these unfair measures is applaudable; however, this issue should never have been escalated in the first place. It is our expectation that the Turkish authorities stand by their obligations under the EU-Turkey Customs Union Agreement in the future”. CEPI is the pan-European association representing the forest fibre and paper industry. Through its 18 national associations, CEPI gathers 495 companies operating more than 900 pulp and paper mills across Europe producing paper, cardboard, pulp and other bio-based products."