Cruising for success in international markets 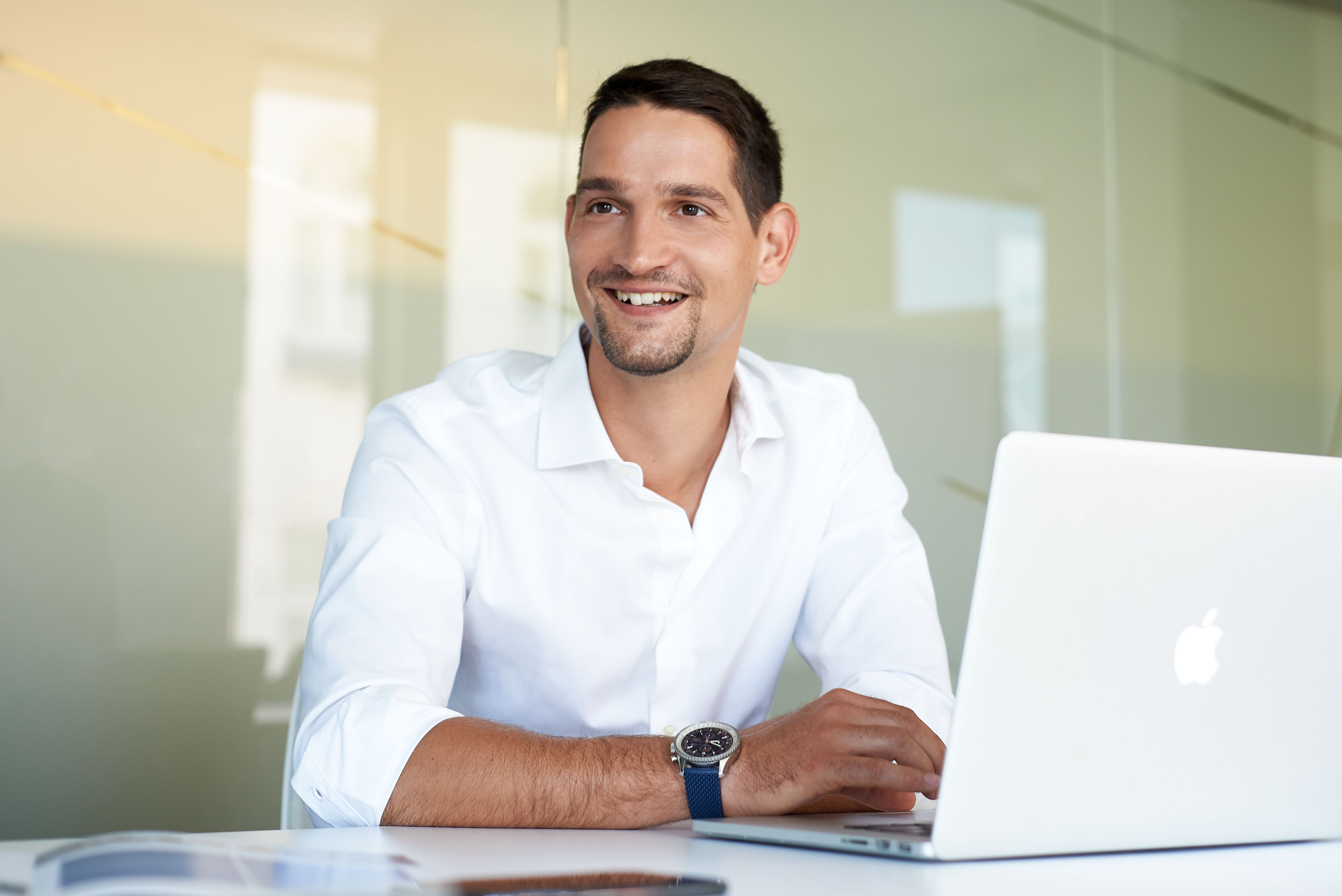 In just three years, Asura Technologies has gone from being a small start-up to employing 27 people and supplying large international markets, including many with trade agreements like South Korea, Peru, Mexico, Ecuador, and Canada. Although based in Hungary, they have consistently looked beyond their own borders for lucrative markets and HEPA (Hungary’s Enterprise Europe Network member) has been very supportive in this.

One of their biggest markets is South Korea as this country has a lot of existing hardware for traffic management, i.e. cameras. Under the EU-South Korea Trade Agreement, Asura Technologies provides software that adds intelligence to the existing cameras enabling their customers to cost effectively upscale their traffic management systems.

Asura can sell its software into South Korea knowing that its intellectual property will be protected to the same high standard as in Europe.

International success thanks to the trade deals has made us more attractive on the EU market
Mate Kiss-Gyorgy, CEO of Asura Technologies

Many companies start locally and work outwards but Asura Technologies’ trajectory has been in reverse. They focussed on international markets at the outset and, on the back of this success, are now seeing increased sales closer to home.